EUFCN is a non-profit association which supports and promotes the European film industry and culture.

Its main goals are to create a network of the most active European Film Commissions; to promote the exchange of information

between members; to sustain the development of location searches and shooting opportunities; and to carry out professional and educational activities for members. 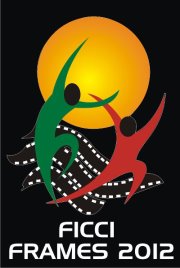