The participants at the European Coproduction Lounge 2013

“Two brave warrior brothers have a falling out over their right to the Throne. One of them is betrayed and killed and his newborn son is forced into exile. Brought up by a tribal chief, the son avenges his father’s death and claims the throne.” 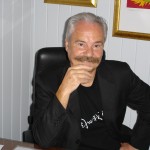 Director- James Lingwood, Producer-James Lingwood, Richard Stewart
“When Paul Armstrong’s wife disappears from their London townhouse, he must follow a twisted trail of clues to the Thanatos Palace Hotel, a place of mystery and murder.  Can he bring her back alive?” 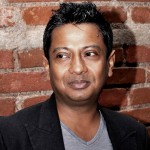 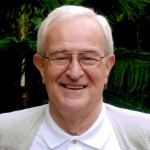 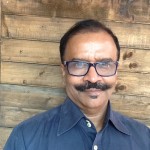 “Three College girls from Canada fly to India to surprise their boyfriends who went on an archaeological dig. They get the surprise of their life when Surpanaka, the prehistoric demon from Indian mythology, goes on a killing rampage.” 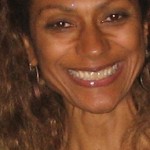 Director and Producer- Sriram Chandrasekaran
“The story is about 5 people who grow up in different parts of the world – US, Europe, India, China and the Middle East – who begin to develop super natural powers in their teenage and realize they were the 5 Pandavas in their previous birth.” 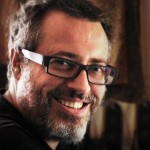 “Anthony and Rama meet by chance in the road. Despite professing to different faiths, speaking different languages and being from different castes, they overcome their differences and help each other survive. During their journey a tsunami hits the south of India, forcing them to face a new dilemma.”